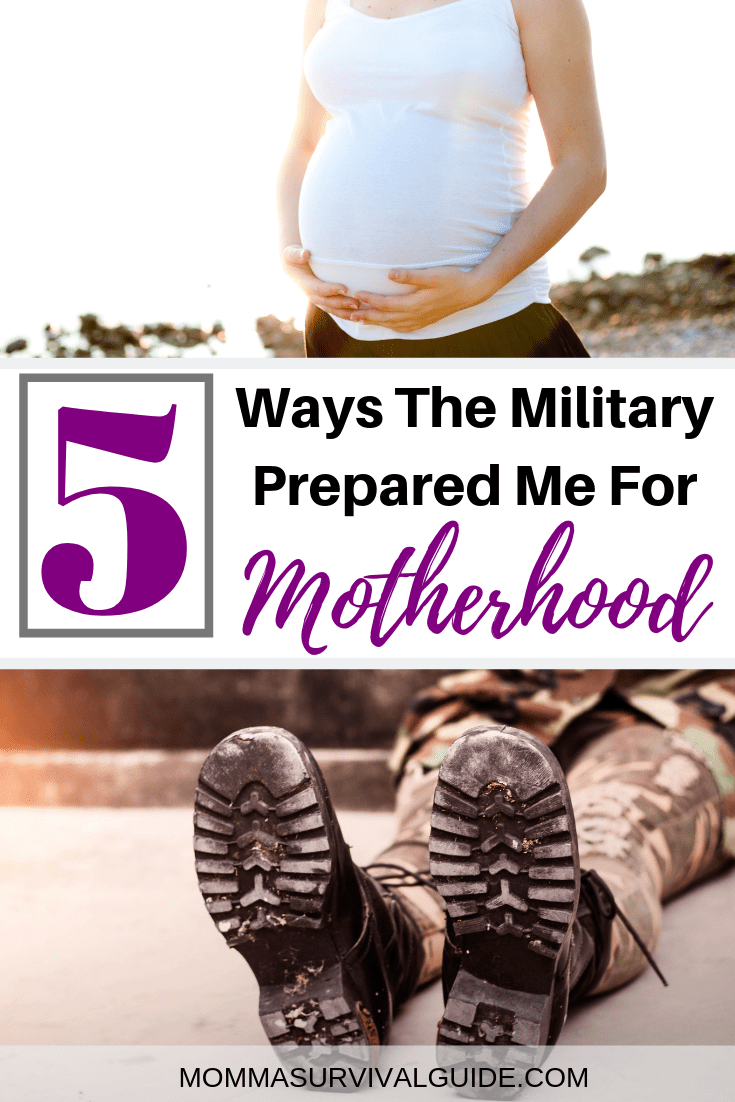 My senior year in high school, I was faced with a decision: to go to a 4-year university or to join the military.  To make a long story short, I chose the latter.

Going off to the military seemed like the best choice for me because I wanted to get away from home, leave everything behind, and start on an adventure.  Besides, the Air Force recruiter convinced me to join because of all the military benefits. One that interested me the most was college tuition assistance.

Fast forward to September of 1997, I was shipped off to boot camp without any inclination of what kind of changes I was about to experience.  The next 8 weeks would prove to be the hardest, most grueling season of my life. But, after having 3 kids, I look back at boot camp and realize, all along, it prepared me for my role called “Mom”.

Here are the 5 Things the Military Taught Me That Prepared Me for Motherhood.  You ready? Here we go:

1. Getting Yelled At In The Face 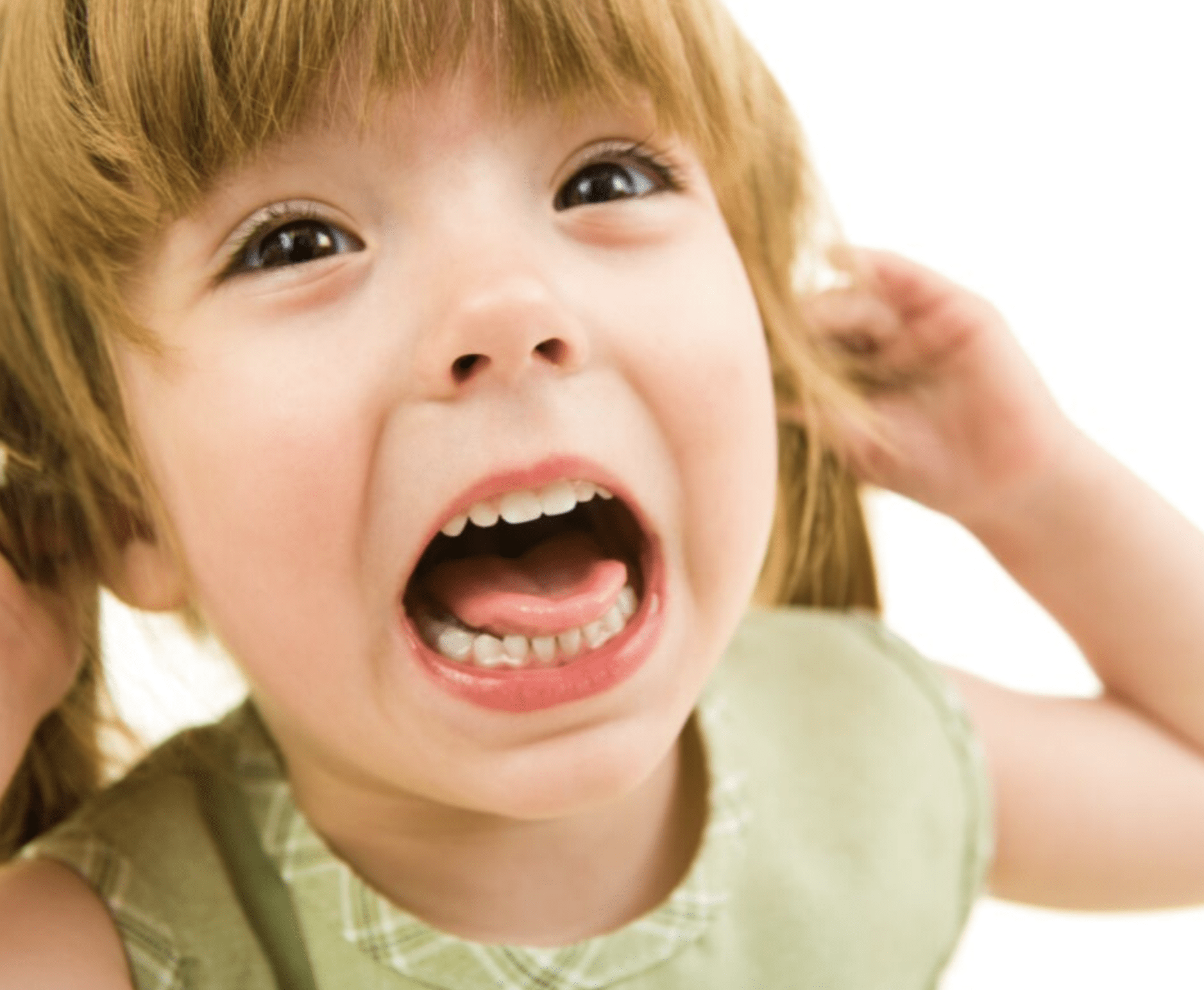 Much like entering boot camp, motherhood has a tendency to hit you straight in the face, jaw dropped, and shocked.  When I arrived at Lackland Air Force Base, our bus pulled up to our dorm. As soon as the bus driver put the brakes on, the scary and frightening Drill Sergeant stepped into the bus and began to shout, “Get out!  Get out! Get up! Hurry, hurry, hurry!”

As if I was electrocuted by a bolt of lightning, I stood straight up and ran out of the bus.  What the heck was happening?? I didn’t sign up for this! The recruiter didn’t tell me it would be this way.

This prepared me for when I brought my baby home and we became a family for the first time.  Hopeful and optimistic, my husband and I drove home ready to embark on this new life together.  But when the clock struck 11 p.m., loud screams and incessant crying began to erupt from this otherwise healthy and cute baby.  What the heck is happening? I didn’t sign up for this!

I stood straight up out of bed and ran to my baby’s room only to have him scream in my face.  There was nothing I could do to soothe him. Being a first-time mom, I was so insecure with my ability to calm him down.  After hours of sitting up with him, he finally fell asleep. Which brings me to my next point. 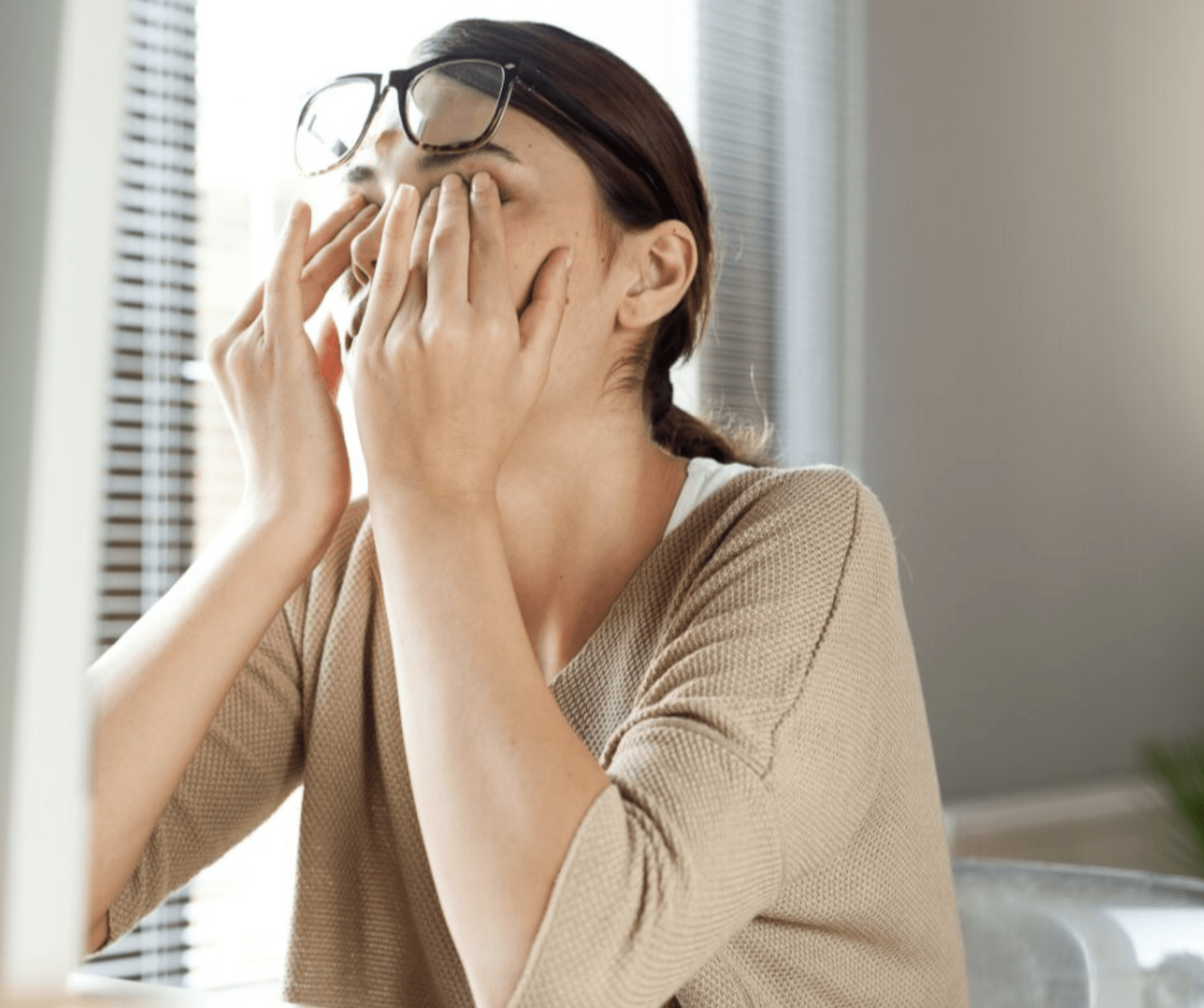 After a long day of traveling, arriving to our dorms, and getting yelled at by our Drill Sergeant, I managed to fall asleep.  It was probably around 4 a.m. when my head hit the pillow. Two hours later, our Drill Sergeant flipped the light switch on and began to shout, “Get up!  Everybody get up! You over there, get out of bed!” With eyelids weighing like bricks, I found it hard to lift them up. Tripping and fumbling, I rolled out of bed, stumbling to stand straight.  You would have thought I was drunk the night before judging by my lack of balance. Ironically, I didn’t even have a drink the day before. At that moment, I wish I had.

Our baby was now a week old.  Every day felt like a fog without any light in sight.  He would sleep like a champ during the day. But when it was time for us to go to bed, he was wide awake.  Many sleepless nights, my husband and I would rock our little one to sleep. We fumbled and stumbled out of bed, trying to shake ourselves from slumber whenever he would cry in the middle of the night.

Months of our baby crying and not knowing how to effectively soothe him was taking a major toll on our body.  We averaged maybe 4 hours of sleep each night. We started to snap at each other, felt irritable, and always felt like this short fuse was about to explode.

We later found out he was suffering from colic.  Wish we would’ve known sooner! Oh well, you live and you learn.

3. Pushing Yourself To The Limit 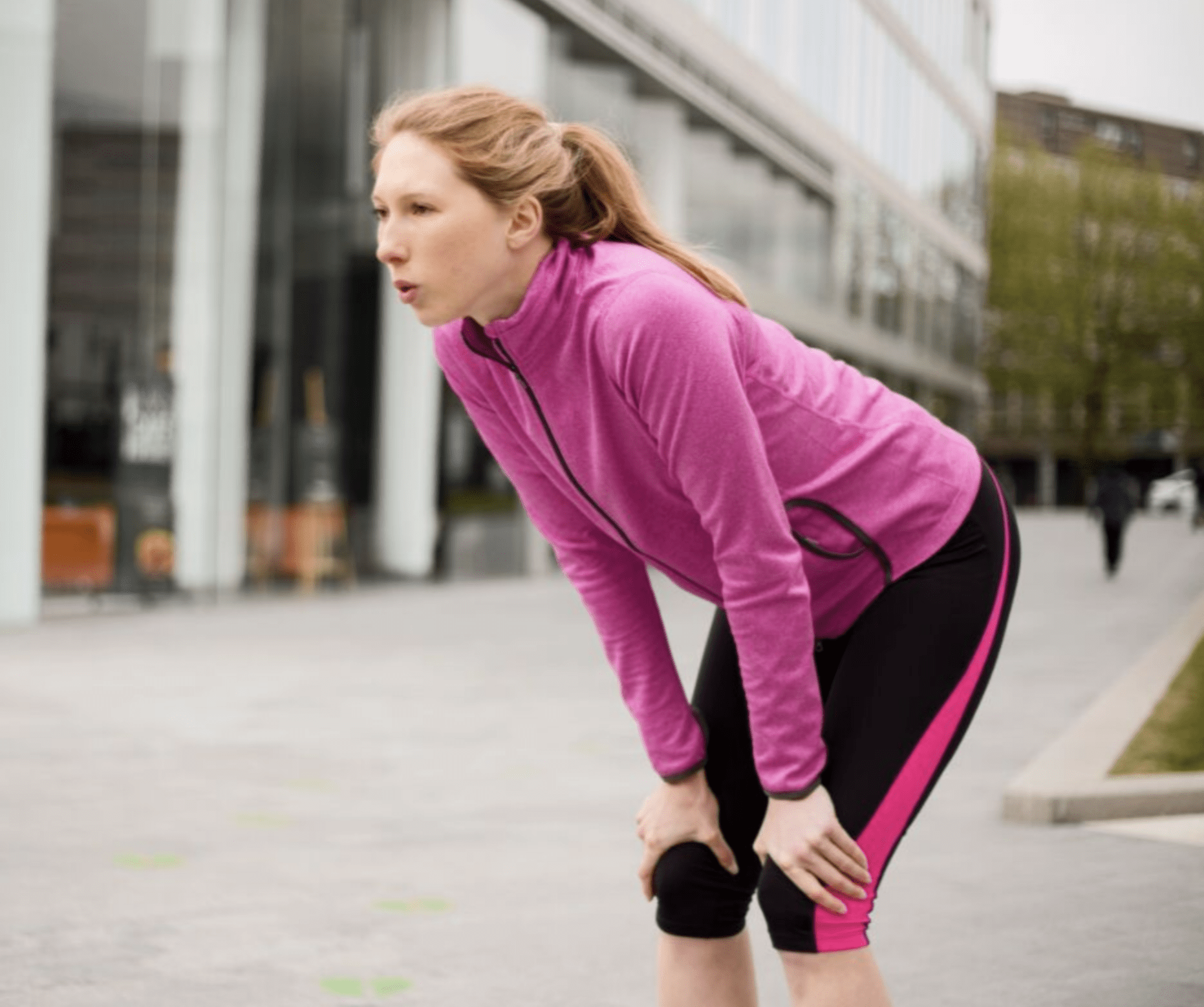 Physical training was not my favorite. I was athletic during high school, but the intense training during boot camp was overwhelming and more than I had anticipated. Running was my least favorite activity. I had to get over my personal preference quickly for fear of being publicly shamed and yelled at by a Drill Sergeant who constantly walked with a chip on her shoulder.

I was on the last stretch of our running assessment when I could feel breakfast swishing around in my stomach and slowly raising itself to my mouth where I was about to vomit. I ran like my life depended on it and pushed myself to the extreme by sprinting to the finish line. Luckily, I didn’t show anyone my breakfast, but I did fall to the ground gasping for air.

As I was getting ready to deliver my firstborn, it had been an hour of active labor. I was exhausted, in pain, and ready to choke someone because this baby wasn’t coming out yet. The contractions were painstakingly unbearable.

When it came time to push, I was so determined to get the baby out that I pushed like my life depended on it. A few minutes later, my son’s head crowned, I pushed one more time, and he was out. I tore “down there” so bad, I thought I would never have another baby.

I’m proud to say, I gave birth two more times since then and each labor was easier than the one before.  It’s amazing what a woman’s body is capable of doing! 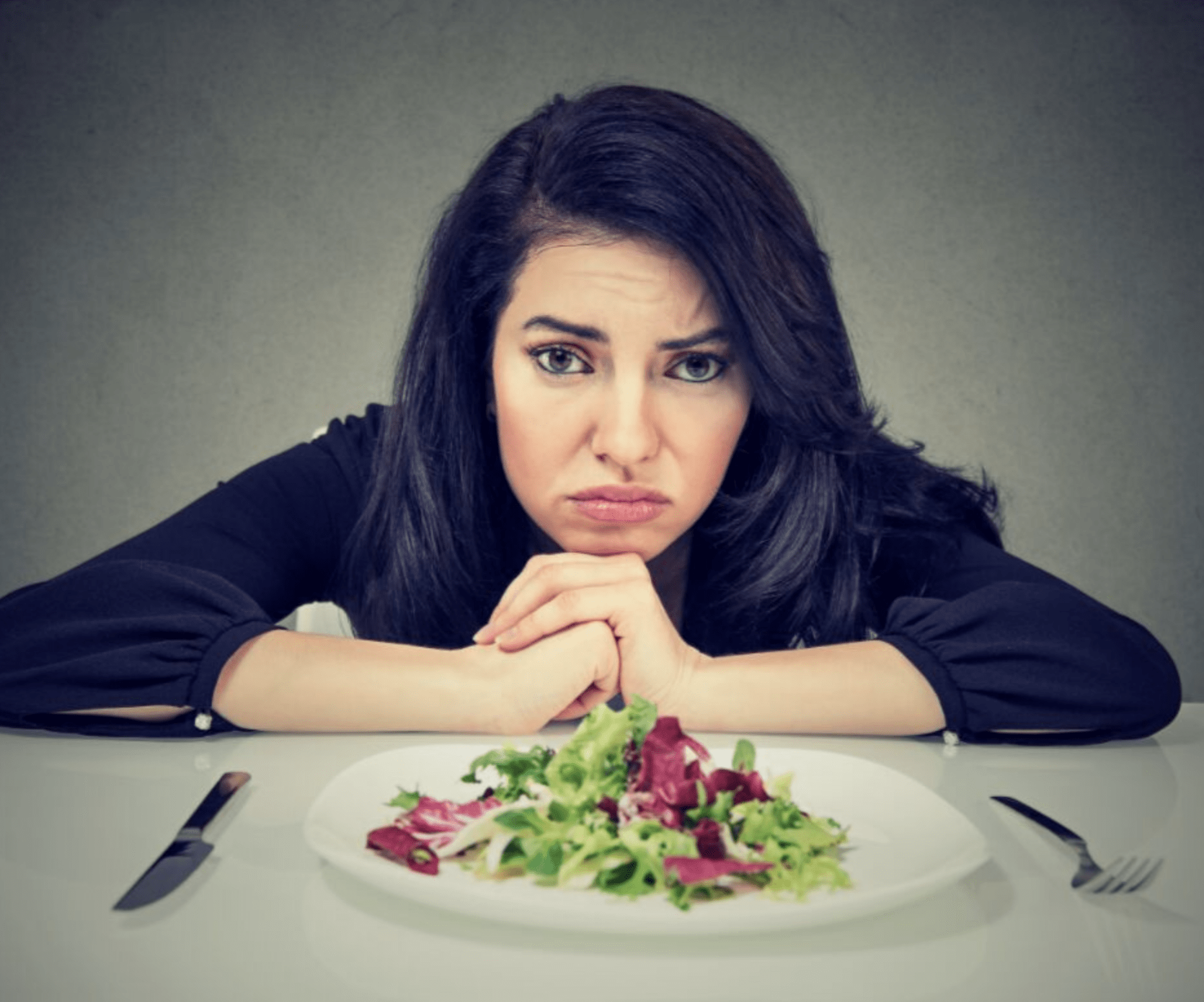 It was our fourth week in boot camp.  Many of us were beginning to settle in and get the hang of our new reality.  Once in a great moon, someone from our squad would receive a care package from a loved one.  In that care package would be all kinds of goodies; candy, trail mix, chips, and every kind of junk good you could imagine.  Unfortunately, not everyone was lucky enough to get a care package. So when we saw our fellow airman open their package, you better believe we all coveted that box of goodies.

For eight weeks we were denied any kind of junk food.  In fact, if candy was found in our dorms, you could be sure we would all pay for it some way or another.  The only food we were allowed to eat was the food served in the mess hall and that was nothing spectacular to write home about.

I was pregnant with my third child and found out I had gestational diabetes.  Every morning, I would prick my finger to make sure my blood was regulated by a restricted diet that was low on carbohydrates.  So that meant no sugar or rice, both of which were my daily staple. It sucked because I was pregnant during the holidays. Thanksgiving and Christmas meals looked different for me.  When everyone was enjoying pumpkin pies, soft bread rolls, slices of cake, and other goodies, I was stuck eating low carb meals. Not very fun for a very pregnant woman with cravings. 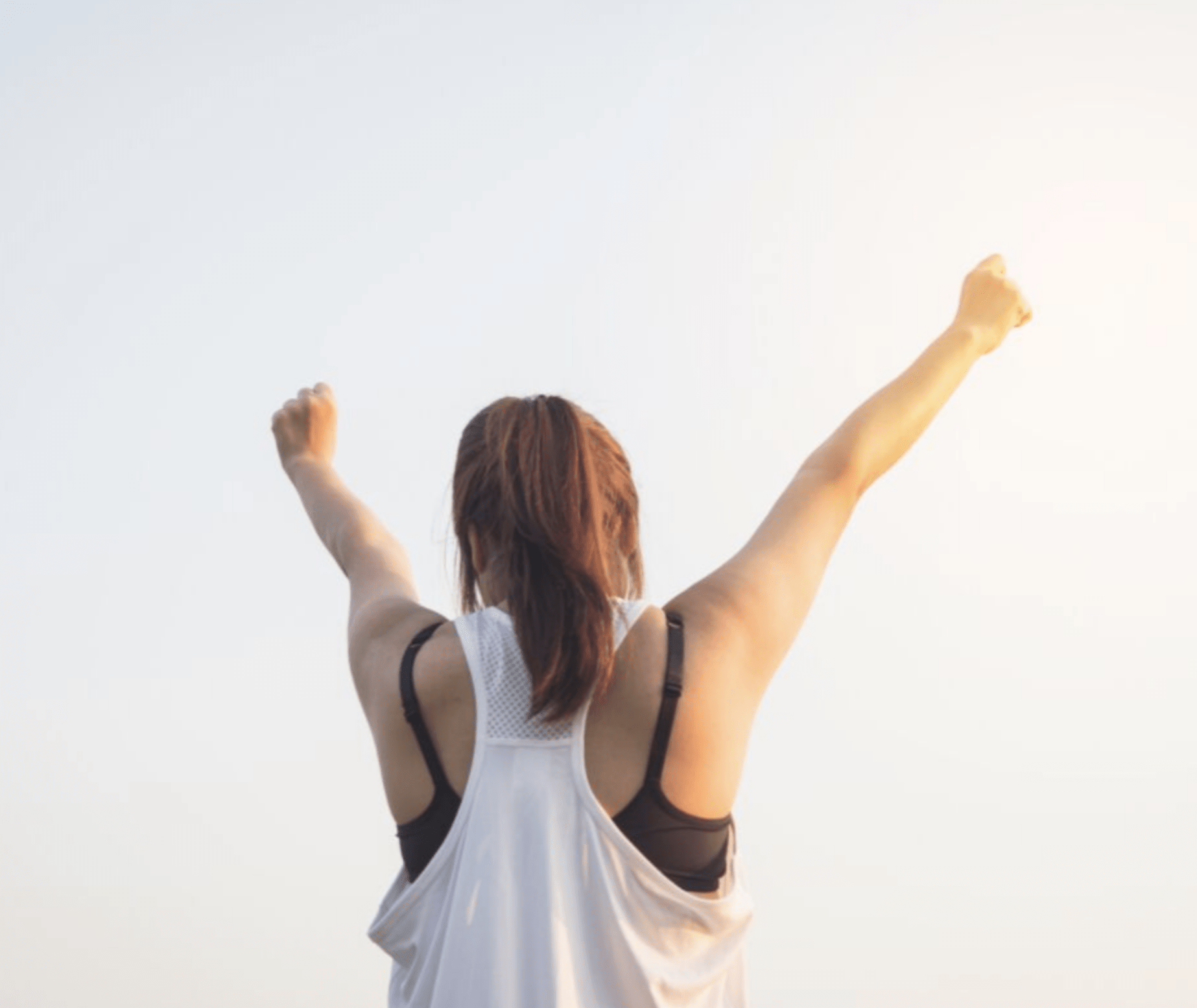 I have to admit, after 8 weeks of intense and brutal training, I was never more excited to walk down that field and graduate.  I felt a sense of pride as I passed new recruits who looked as terrified and shocked as I did on my first day of training. I paid the price, I walked the walk, and I ran my course.  I was ready to leave this experience behind and embark on something new!

It’s a very similar feeling when your baby’s one year birthday comes around, signifying that your baby is no longer a baby.  They are now entering the toddler stage. Soon, they will be walking, talking, feeding themselves, and developing at a rapid pace.  All the sleep-deprived nights, constant feeding, never-ending diaper changing days begin to feel like no big deal.

When your child turns a year old, you look back and you give yourself a pat on the back because you did it!  You pressed through the most grueling stage where you gave birth and was your baby’s sole provider.

They begin to venture out and grow into small human beings that will want their independence. That’s why, in our house, we go all out and celebrate the first birthdays because we made it through the first year.  There may have been a lot of bumps along the way, but now we can see the light at the end of the tunnel!

I hope you enjoyed reading the stories of my days in military boot camp.  Though it was only for 8 weeks, motherhood lasts a lifetime.

I want to encourage every mom who is reading this that you’ll have days when you feel like you don’t have it together.  You’ll feel like there are other moms out there who are killing the motherhood game. Motherhood sometimes feels like you’re walking into the unknown, unsure of which direction to take, questioning your abilities, and wondering whether or not your kids are going to grow up as decent human beings.

You may not have gone through boot camp like I have, but I’m pretty sure you’ve experienced events that made impactful deposits in your life.  It’s always good to reflect on those deposits and know that you’ve got what it takes to raise your children.

You’re going to be okay.  Trust your instincts. Glean from the lessons life has taught you.  You’ve got this! You are equipped! 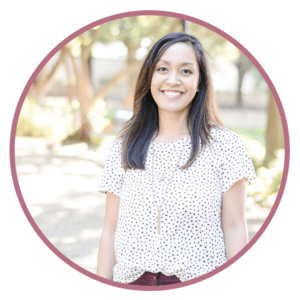 Willy served 4 years in the United States Air Force.  She now lives in Dallas, Texas where she is happily married to her best friend, Brandon, and raises three awesome kids, Samuel (11), Abigail (8), and Deborah (1).  Willy is a work-from-home mom who also homeschools her older kids.

You Are Equipped is her blog where she shares tips and solutions from her own experience to help her readers feel more confident, more knowledgeable, and more equipped.  You Are Equipped is designed to support and encourage women, specifically in areas of motherhood, faith, homeschool, and family travel.

You can visit her blog at www.youareequipped.com 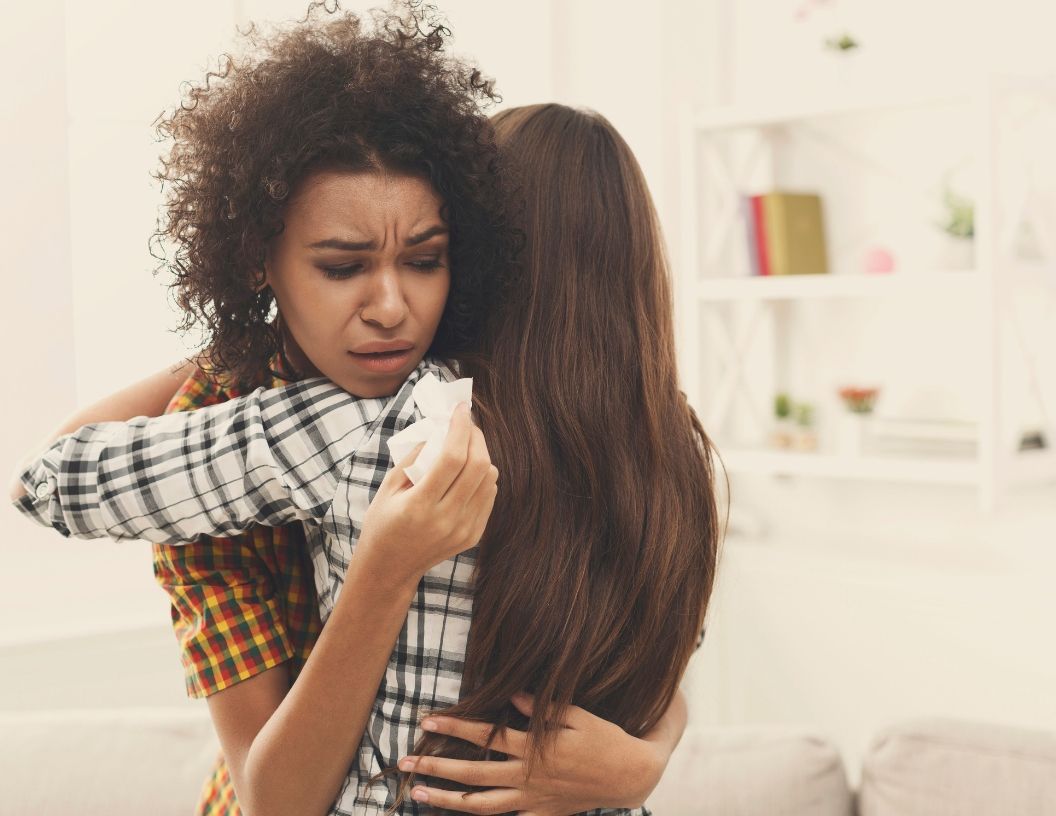 How to Help a Mother After a Loss

As a new mom you learn quick, kids don’t come with instruction manuals… Until now! My name is Madysen Wilcox, wife to the most amazing man, Darin, and momma to the sweetest little girl, Hayvn Rae. I am also the founder of Momma Survival Guide.

I’ve created the ultimate guide to capture all of the fun, exciting, challenging, beautiful, and raw moments of motherhood.

Follow me on this journey as I navigate my way through being a momma. I promise to provide you with some laughs and life stories, useful tips & tricks, and my own personal reviews on must-have items!

I’m here to make life as a momma a little easier and to help other new moms through this crazy thing we call motherhood. 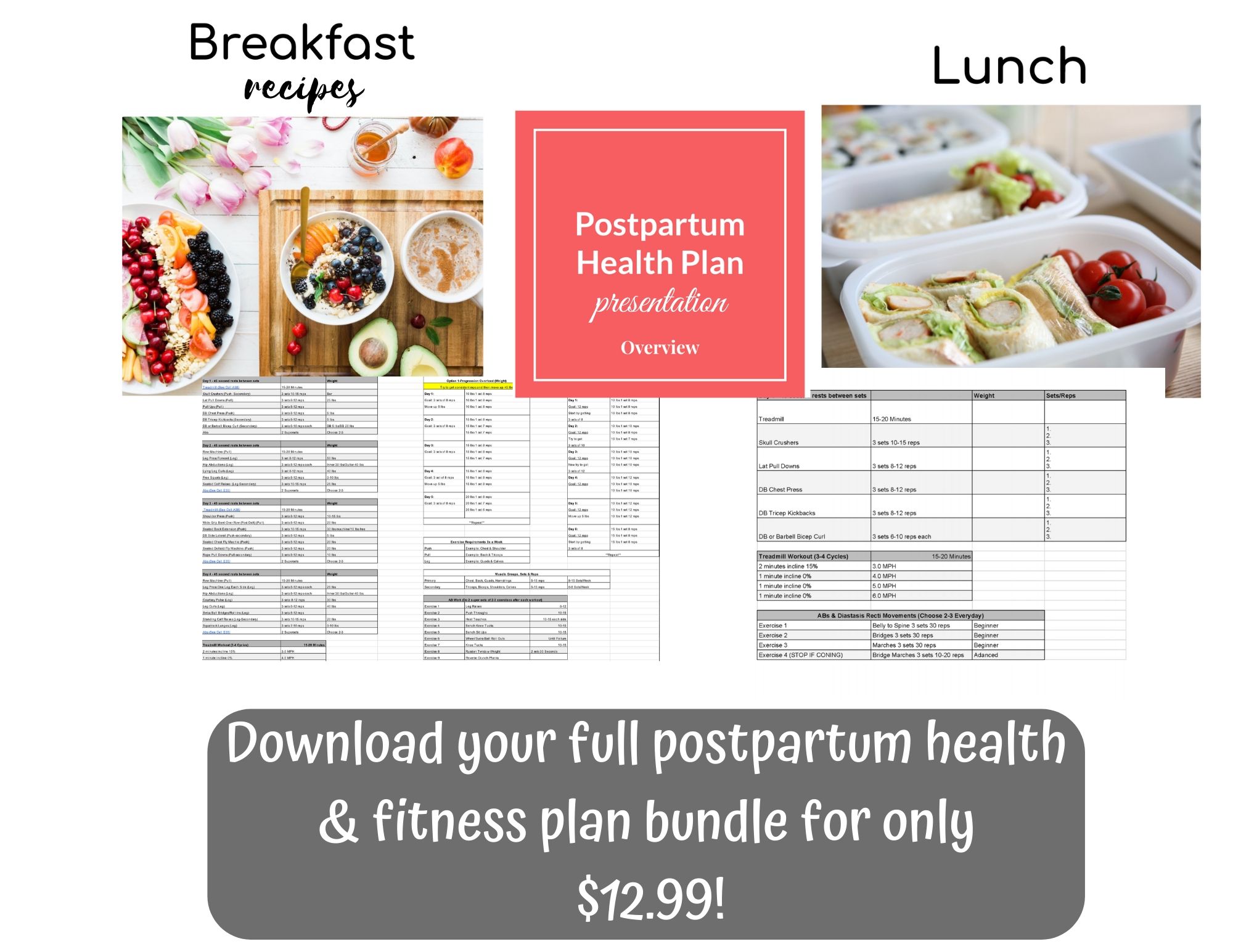